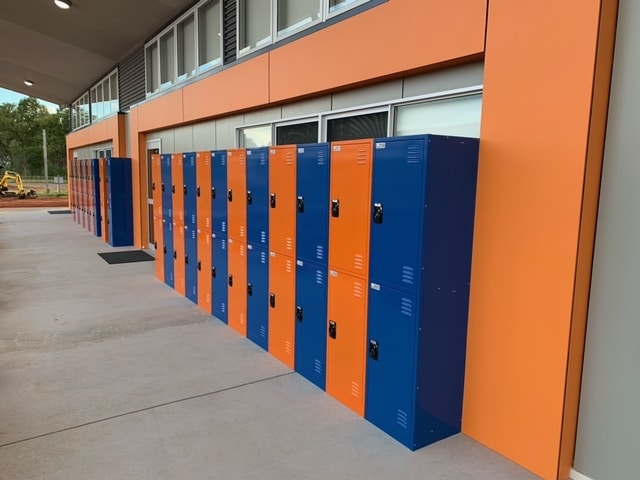 Chinchilla Christian College is located in the Western Downs region of Queensland about 300km north west of Brisbane. It’s a non-denominational Christian school catering to 450 students from Prep to Year 12 with an additional 40 students in kindergarten.

Property Manager Mark Cantwell oversees an intensive building program that sees the school grow each year, and the new facilities usually require new lockers. He reached out to Premier Lockers, which offers the most comprehensive range of school lockers and high school lockers in Australia, to discuss the school’s new locker requirements. 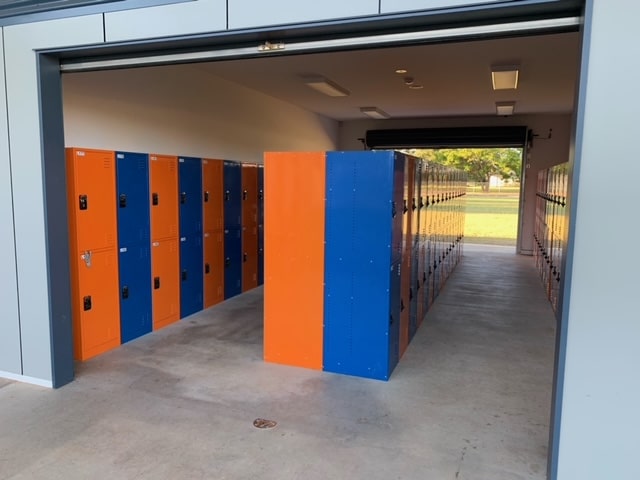 Cantwell joined Chinchilla Christian College about five years ago and the school already had an existing relationship with Premier Lockers.

“It made sense to keep that relationship going because the school was happy with the look and function of Premier Lockers steel school lockers. The current school Principal was also new to the school at the time and he was also supportive of maintaining the relationship with Premier,” said Cantwell.

Over those five years, the student population has grown by about 100 students, so Cantwell has gone back to Premier Lockers every year to add new lockers.

“I’m happy to return to Premier Lockers time and time again. Their product, compared to the market, is good value and they give us a product we want.”

“When I placed my first order with Premier just after I started, I ordered lockers with keys. But by the next year, I realised they weren’t the best option for our school. Keys are a pain in the neck because students constantly lose them or leave them at home, so we were often replacing them.

“We’ve now moved over to combination locks. Each student is provided with a combination lock at the beginning of the school year, and they are assigned an individual locker. I keep a master key to be able to reset any of the combination locks if a code is forgotten,” added Cantwell. 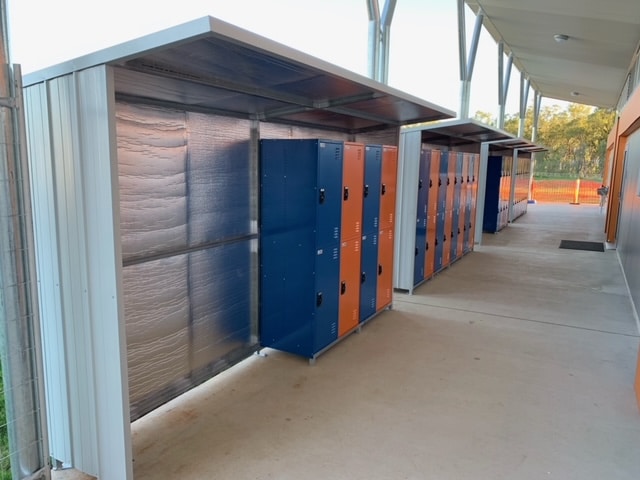 Premier Lockers supplied its two-door heavy-duty steel school lockers to Chinchilla Christian College in its school colours of blue and orange. Each locker features a storage shelf, an area for a laptop computer, and hanging space.

The College is moving to a system where each student will have the same locker for the whole of their secondary schooling. They currently move from locker to locker as they progress through the grades.

“By assigning them one locker for many years, we hope to make them more responsible for the good condition of their own locker,” said Cantwell.

“We’ve not had to replace any lockers because they last well.”

“I’m happy to return to Premier Lockers time and time again. Their product, compared to the market, is good value and they give us a product we want, in the colour we want. Their service and communication are spot on. I would certainly recommend Premier Lockers to other schools,” concluded Cantwell.

As new buildings are added to the College’s campus, new lockers are also purchased, like the new secondary building which has been fitted out with 146 new steel lockers from Premier Lockers.

“We’ve not had to replace any lockers because they last well, explained Cantwell. “But we order new ones each year as the school grows. Each time we add a new building I include lockers in the fit-out. This is likely to continue as the school community continues to grow.”

Are you a school facility manager looking to refresh your school lockers in 2021 by introducing new lockers? Call Premier Lockers on 1300 202 557, or email sales@premier-lockers.com, and let’s work together to find the best solution for your school and students.